Texas Water Market Makers is a competitive program through which Texas Water Trade awards technical resources to support conservation partners as they pursue and execute environmental water deals in rivers, bays and estuaries across the state.

The program is modeled after the Columbia Basin Water Transactions Program (CBWTP) in the Pacific Northwest where, over the past two decades, 1.6 million acre-feet of water have been restored to thousands of miles of streams that were once impassable for trout and salmon. A core element of CBWTP’s success has been the persistent delivery of technical resources to conservation entities committed to developing the relationships and the science needed to deliver water transactions with conservation outcomes.

Audubon emphasizes restoration and conservation of degraded and vulnerable landscapes that support sensitive species of birds, habitats, and communities in Texas, focused on habitat strongholds where threats to water, land use, and natural processes can be reduced through on-the-ground improved science-based stewardship. 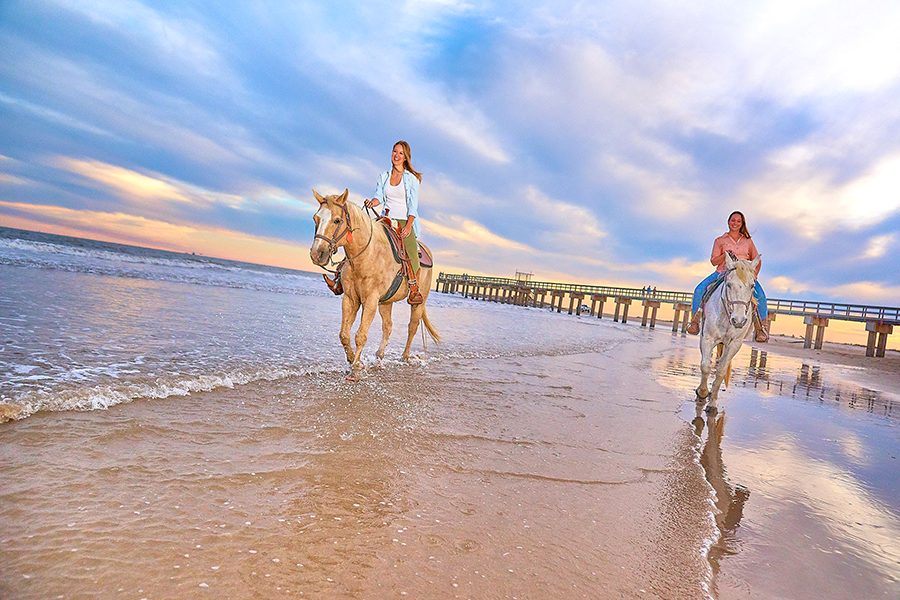 Interested in improving water quality and quantity in Texas waterways and along the coast, Audubon Texas as a Market Maker will leverage its Conservation Ranching Initiative to create value for landowners and wildlife in Matagorda Bay and in the Pecos River Basin. 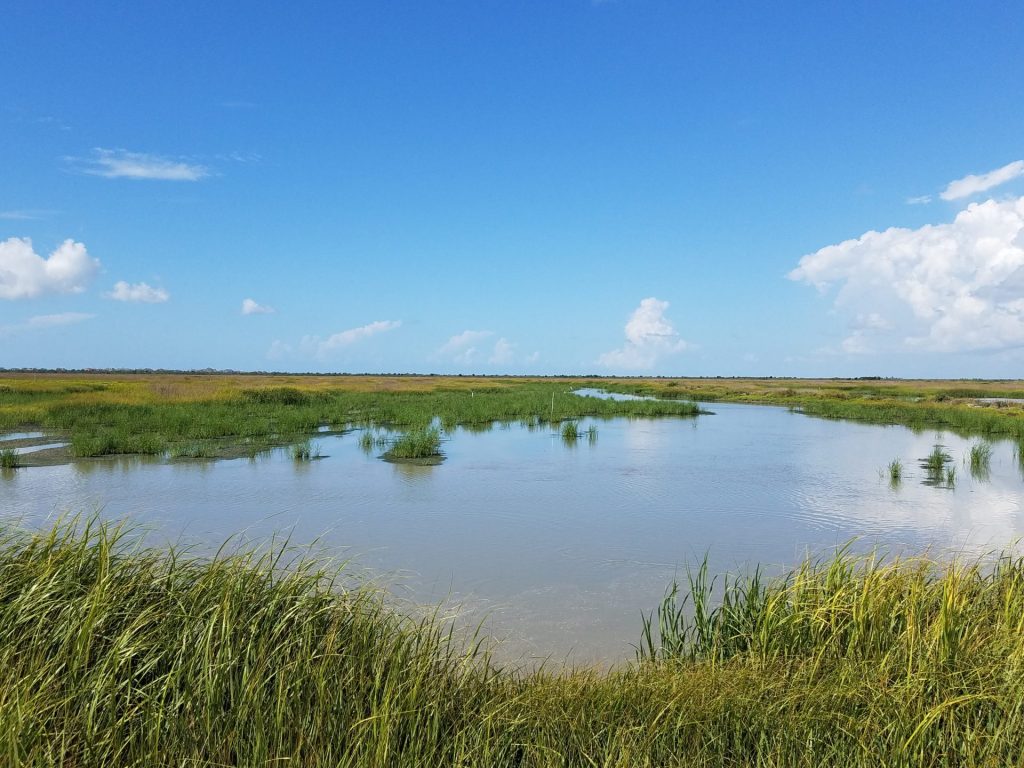 Galveston Bay Foundation (GBF) works to preserve and enhance Galveston Bay through conservation efforts and habitat restoration of wetlands, coastal prairie, oyster reef and seagrasses. As a Market Maker, GBF and Texas Water Trade will work together to complement those efforts and drive voluntary, market-based solutions to protect and enhance critical freshwater inflows to Galveston Bay. 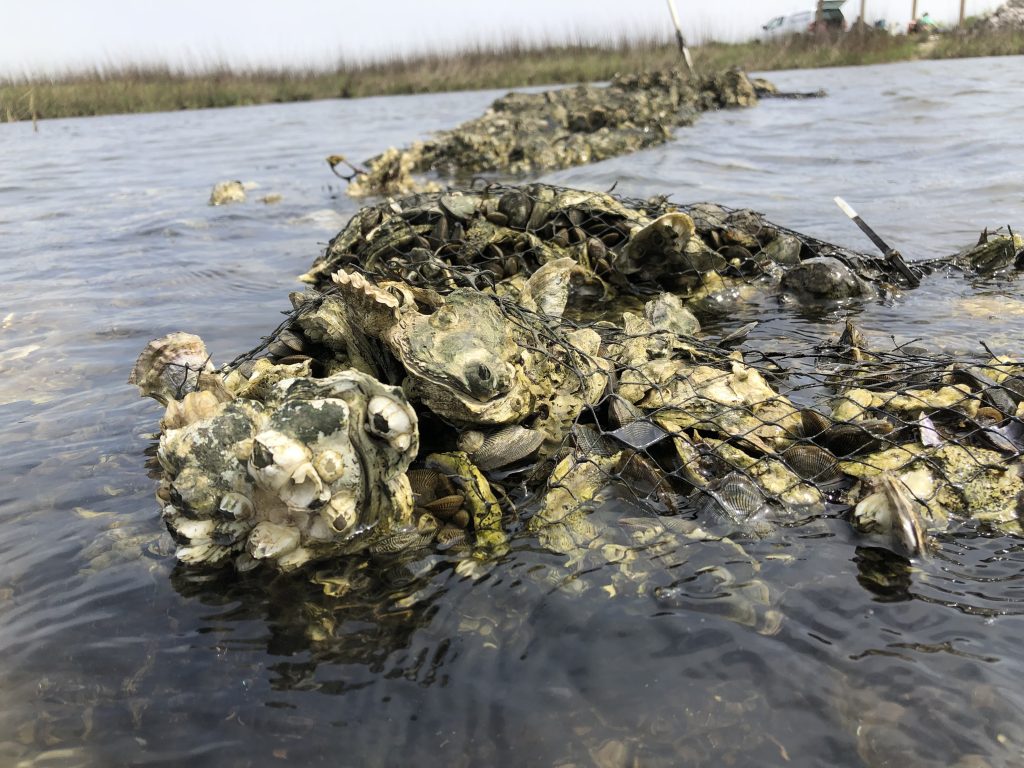 Special emphasis will be placed on protection of the Bay’s oysters, which depend on freshwater inflows. Prior to the damage wrought by Hurricane Ike and the drought that followed, and overharvest due to closures of reefs in other areas of the Gulf of Mexico for health reasons, the Bay produced more oysters – about 6 million pounds – than any other body of water in the country. 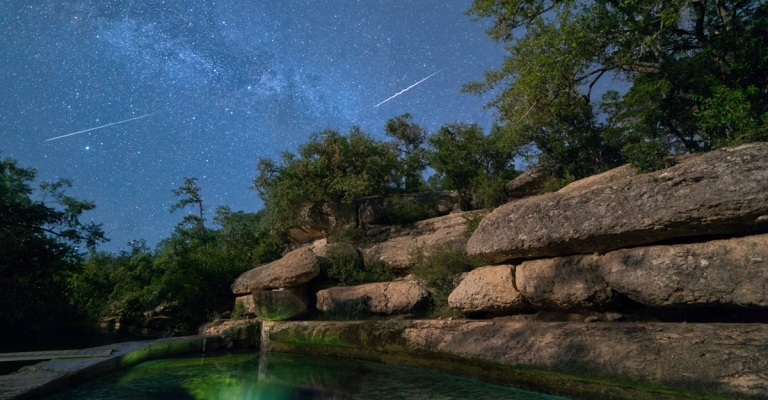 Wimberley Valley Watershed Association (WVWA) envisions a future with clean, plentiful and sustained water for Jacob’s Well in the Texas Hill Country. WVWA’s primary focus has always been to protect the Trinity Aquifer that sustains flow to Jacob’s Well through groundwater and surface water management. 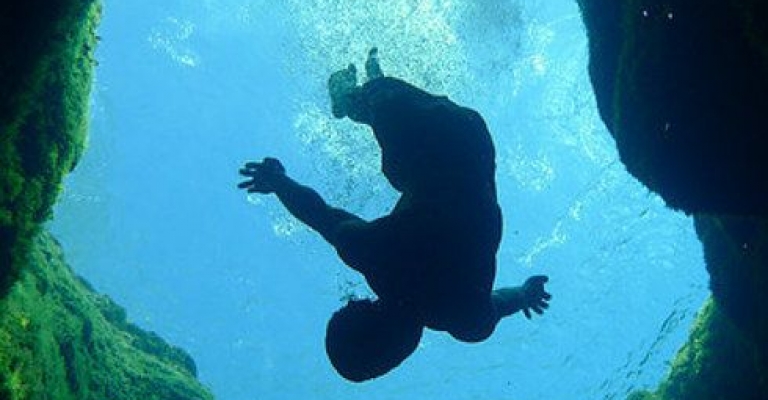