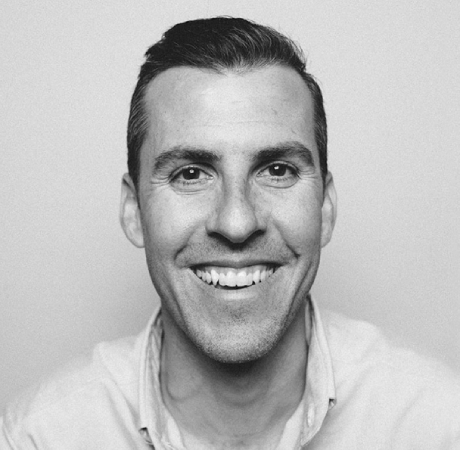 Adam Butler, a board member at Texas Water Trade, is co-founder of the Butler brand development studio in Austin, Texas. 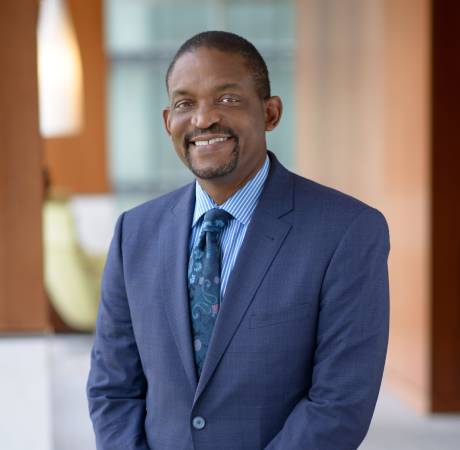 Treasurer of the Board of Directors

Anderson Bynam, Treasurer of the Board of Directors at Texas Water Trade, is an Investment Banker located in Houston, Texas. 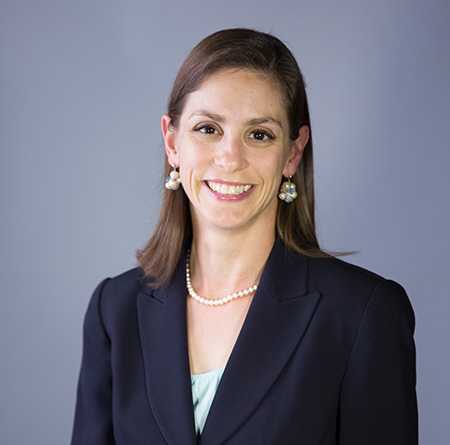 Susana Canseco, a board member at Texas Water Trade, is an attorney and rancher living in San Antonio, Texas. 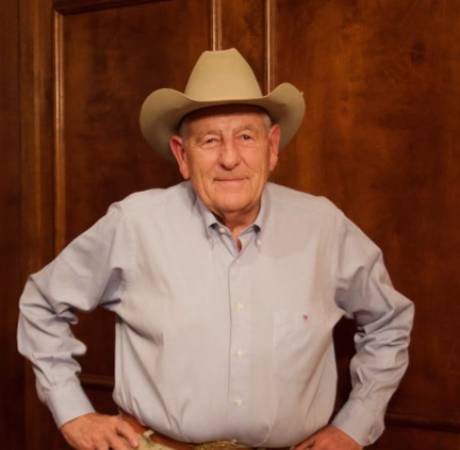 Chair of the Board of Directors

Kinnan Golemon, Chair of the Board of Directors at Texas Water Trade, is an environmental, energy and natural resources lawyer and lobbyist in Austin, Texas. 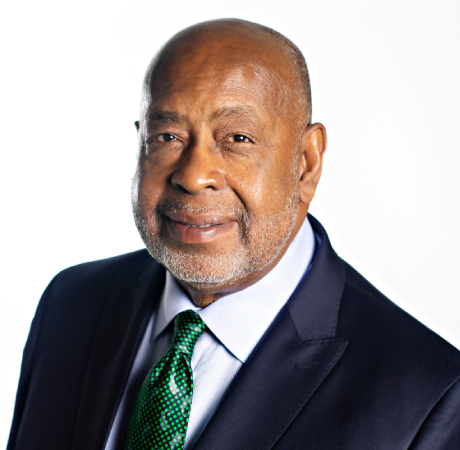 John Hall, a board member at Texas Water Trade, is a Public Affairs policy expert. 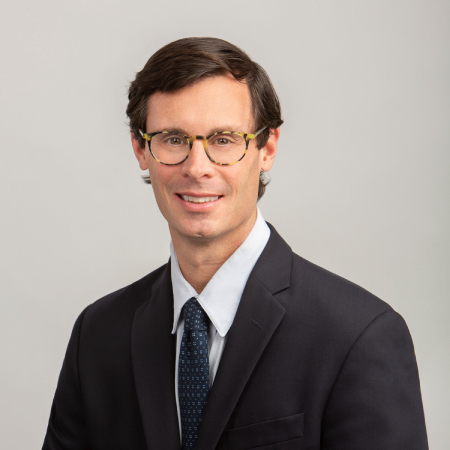 Reagan Kneese, a board member at Texas Water Trade, is the EVP of Operations of Palisade Pipeline LLC, a pipeline developer and operator providing sustainable water solutions.

Palisades Pipeline is constructing a high capacity water pipeline to deliver non-potable, sustainable reclaimed water from the City of Lubbock, Texas to the Permian Basin with the ability to preserve an estimated 70 million barrels of ground water per year.  Reagan brings 19 years of experience in commodity logistics to the water space allowing for fresh market driven ideas toward conserving the resource.

Reagan graduated from the University of Texas in Austin in 1999 and now resides in Houston with his wife Jacqui and their 3 children. 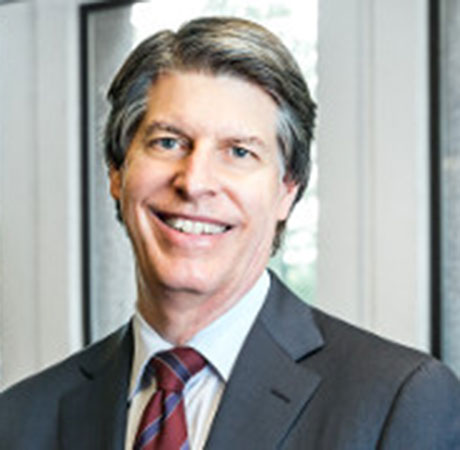 Jeff Leuschel, a board member at Texas Water Trade, specializes in public finance law and is a partner at the law firm of McCall, Parkhurst & Horton L.L.P.

He currently represents numerous entities in the financing of public infrastructure projects, including the Texas Water Development Board, the Oklahoma Water Resources Board and the Cities of Austin, Dallas and Fort Worth. Among his many accomplishments is the development of the State Water Implementation Revenue Fund for Texas (SWIRFT) bond financing structure. 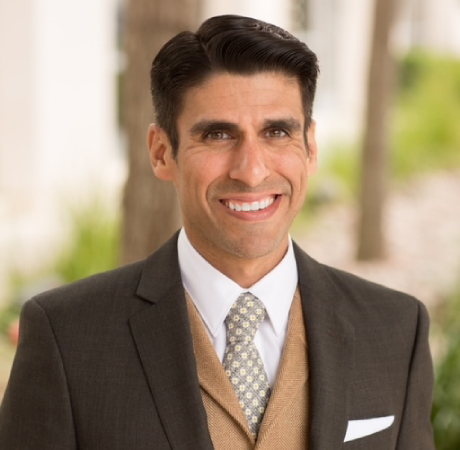 Before he was elected to the Texas House, he worked for the Texas Comptroller of Public Accounts. During his tenure as a state representative, Rep. Lucio served on over fifteen different Texas House substantive and procedural legislative committees that exercised jurisdiction over various state agencies and myriad policy subjects. In addition to his membership in those committees, Rep. Lucio served as Chairman of the Texas House Environmental Regulation Budget and Oversight Subcommittee (80th RS), Chairman of the House Rules and Resolutions Committee (85th RS), and as Chairman of the House Insurance Committee (86th RS).

Rep. Lucio attended Texas Tech University on an athletic scholarship before receiving his BBA and a law degree from the University of Texas. During his service in the Legislature, Representative Lucio has worked on legislation that is essential to the development and long-term interests of South Texas and to aide in securing Texas’ water future.

In addition to his law practice, Rep. Lucio is a small business owner that has worked to bring his passion for fitness to the Rio Grande Valley. As the proud son of State Senator Eddie Lucio, Jr. and Mrs. Herminia Lucio, Rep. Lucio credits his entire family — especially his wife Jaime Barrera Lucio and his children Olivia Rose Lucio and Eduardo Andre “Luc” Lucio IV — with providing him the support and inspiration to fiercely advocate for the constituents of District 38 over the last 15 years. 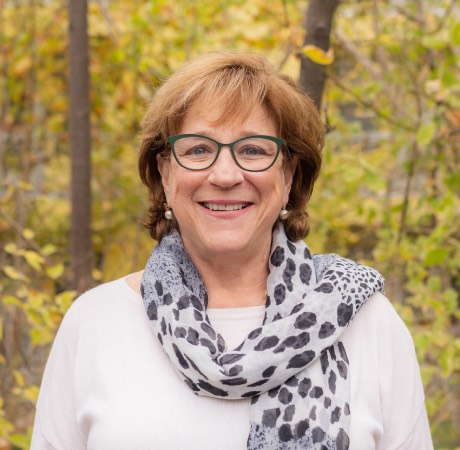 Missy Mandell, a Texas Water Trade Board member, is a seasoned policy and business consultant and political strategist with more than 40 years in governmental relations, public policy development, alliance building, community networking, and issues management in both the public and private sectors.

In 2008 she founded Mandell and Associates, a strategic consulting firm based in Austin, Texas. Mandell currently works with electric and water utilities, and with clients in energy and environmental industries to create successful business development strategies that range from policy development to legislative advocacy to communications and public outreach campaigns. Mandell graduated from The University of Texas at Austin. She has been involved in many community activities in Central Texas, including Friends of the Children, the American Heart Association, and the Center Child Protection. She and her husband have three children. 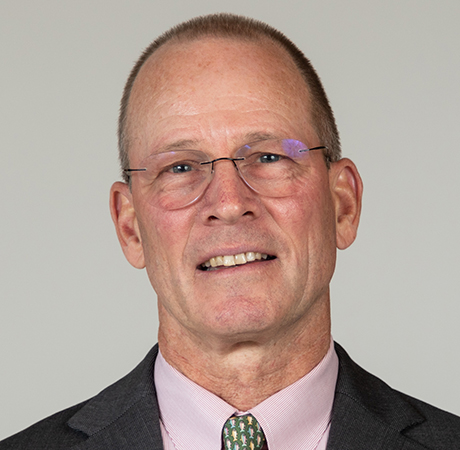 Donald Perkins, a board member at Texas Water Trade, has served as the Gulf of Maine Research Institute’s President/CEO since 1995. 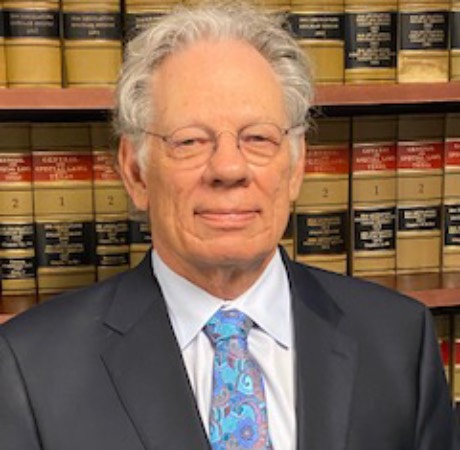 Previously, Robbins worked for the Texas Natural Resources Conservation Commission (now the Texas Commission on Environmental Quality) where he last held the position of Deputy for the Office of Water with broad responsibilities for many of the State’s water programs. Dean has a degree in civil engineering from the University of Texas. He continues to consult through his company Robbins Advocacy. 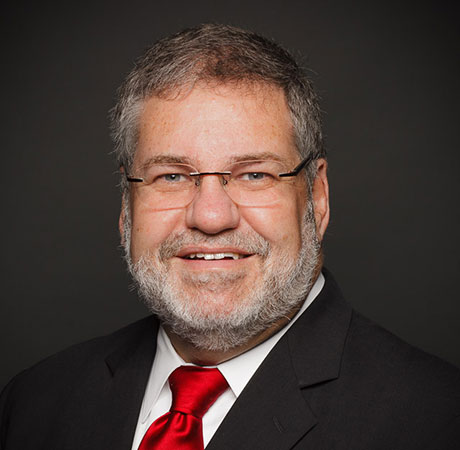 Carlos Rubinstein, a board member at Texas Water Trade, is a founding member of RSAH2O, a water advisory group. 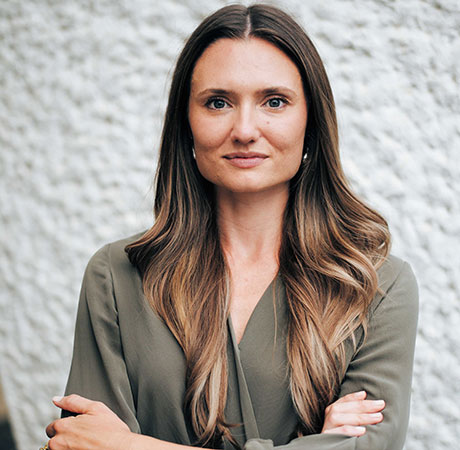 Secretary of the Board of Directors

Sarah Schlessinger, Secretary of the Board of Directors at Texas Water Trade, is the Chief Executive Officer of the Texas Water Foundation.

She is the Chief Executive Officer of the Texas Water Foundation and worked previously on groundwater policy and regulation as Executive Director of the Texas Alliance of Groundwater Districts. She has extensive experience with international nonprofits working on water issues. 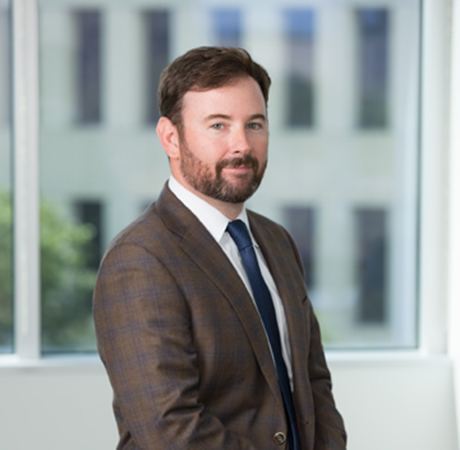 Stephen Tatum Jr, a board member at Texas Water Trade, is an environmental lawyer who currently serves as the General Counsel for the Tarrant Regional Water District.

He’s recently returned to his native Fort Worth after nine years in Austin working for and representing the State of Texas. He served as Deputy Commissioner to Commissioner Toby Baker at the Texas Commission on Environmental Quality, and as an Assistant Attorney General under Attorney General Greg Abbott. He advises clients on state and federal environmental, energy, government, and regulatory matters. 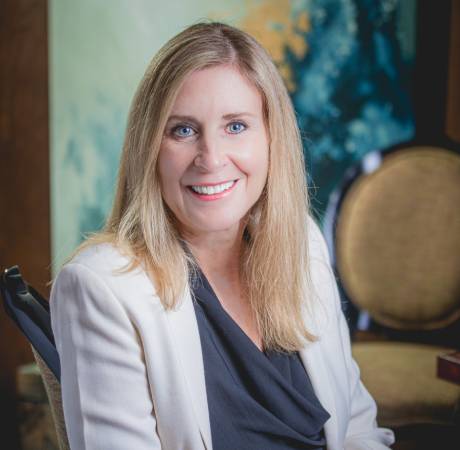 Lori Traweek is a board member at Texas Water Trade and Chair of the Development Committee.

Lori Traweek worked for 27 years at Gulf Coast Authority in various roles including as CEO/General Manager before her retirement in late 2020. Traweek also serves as Chair of the Galveston Bay Foundation and President of the Texas Conservation Fund.  She also served on the boards of the Economic Alliance of Houston – Port Region, the Baytown-West Chambers County Economic Development Foundation, the Texas Water Conservation Association, and the Texas Water Conservation Association Risk Management Fund prior to her retirement. In addition, Traweek represented GCA on the Galveston Bay Council, the governing body of the Galveston Bay Estuary Program, serving since 1999 as both Vice Chair and Chair. In 2008, Traweek was appointed to the Trinity-San Jacinto Rivers and Galveston Bay Basin and Bay Area Stakeholders Committee representing recreational users by the Texas Environmental Flows Advisory Group of the Texas Senate and still participates in that capacity.